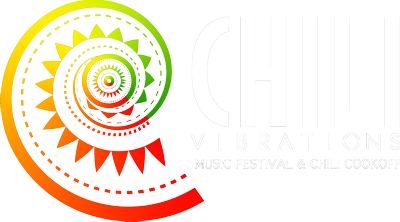 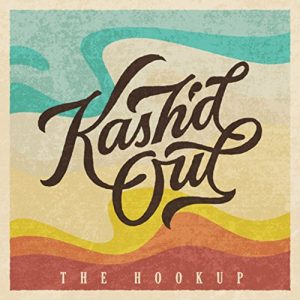 Straight out of Orlando, FL, Kash’d Out hits the Reggae/Rock scene with plenty of experience. The band was formed by guitarist Jackson Hauserman and producers Greg Shields & Josh Saldate of Sound Lounge Studios, where bands such as Ballyhoo!, Tribal Seeds and many more have recorded. Once the self-titled debut EP was complete, they recruited Joey Brohawn on Bass and Marshall Hearne on drums, and Nick Gudzan on Keys. Fresh off back to back national tours supporting headliners Pepper + Less Than Jake and Pacific Dub respectively, Kash’d Out released their first full-length album 5/26/17 entitled “The Hookup” via LAW Records. The record reached #2 on both the Billboard and iTunes Reggae Charts and the band plans to continue touring to support the release. Click the “Tour Dates” tab and catch Kash’d Out in a city near you! 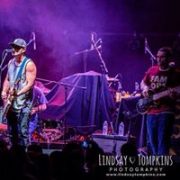 Straight out the dirty south comes the band HOR!ZEN. The band has been on the scene putting in work for many years. They have toured all over the mainland and have shared the stage with countless acts. What sets Hor!zen apart from the rest is their Southern Swag!

Formed by brothers Z and Nash, whose roots branch from the Island Kingdom Of Tonga, the band has been a way to stay out of jail and off the streets. Their songs reflect life coming up in the game on South O.B.T (google it!). They have three releases, “Past Due,” “Bottom Out,” and “Eviction Notice”. “Bottom Out,” produced by J-Wiz, and “Eviction Notice” produced by Adam Sliger and David Whitmore, are both available on iTunes and Spotify.

The band is owned and copyrighted as HOR!ZEN LLC. It is owned by the family and operated by Jah! All music and lyrics are originals and owned by that stated above.